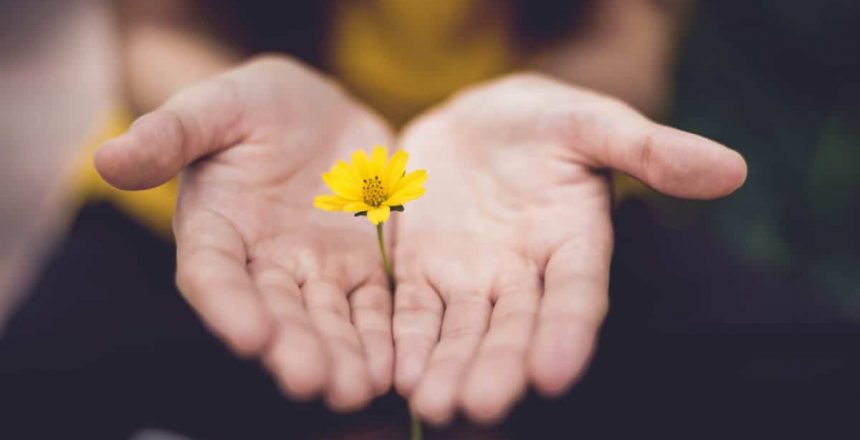 What does the Bible say about giving?

Two kinds of giving are taught consistently throughout both the Old and the New Testament:

Although the word “tithe” means a tenth, tithes were not primarily gifts to God, but taxes for funding the national budget in Israel.

Israel was a theocracy, and the Levitical priests acted as the civil government. So the Levite’s tithe (Leviticus 27:30-33) was a precursor to today’s income tax. In fact, Numbers 18:21 states clearly:

“To the sons of Levi, behold, I have given all the tithe in Israel for an inheritance, in return for their service which they perform…”

There was also a second annual tithe required by God to fund a national festival (Deuteronomy 14:22-29):

“You shall surely tithe all the produce from what you sow, which comes out of the field every year.  You shall eat in the presence of the Lord your God, at the place where He chooses to establish His name, the tithe of your grain, your new wine, your oil, and the firstborn of your herd and your flock, so that you may learn to fear the Lord your God always.

Smaller taxes were also imposed on the people by the law (Leviticus 19:9-10; Exodus 23:10-11). Deuteronomy 14:29 even created a tithe every third year for widows and orphans.

“At the end of every third year you shall bring out all the tithe of your produce in that year, and shall deposit it in your town.  The Levite, because he has no portion or inheritance among you, and the alien, the orphan and the widow who are in your town, shall come and eat and be satisfied…”

So the total giving required of the Israelites was not 10 percent, but closer to 23.3 percent, which interestingly, is close to the amount of taxes we pay in America. All that money was used to operate the nation Israel.

In addition to taxation, free will giving existed in the Old Testament and was purely voluntary with each person giving whatever was in their heart to give; no percentage or amount was specified. For example see (Exodus 25:2; and 1 Chronicles 29:9).

Exodus 25:2 “Tell the Israelites to bring me an offering. You are to receive the offering for me from everyone whose heart prompts them to give.”

1 Chronicles 29:9 “The people rejoiced at the willing response of their leaders, for they had given freely and wholeheartedly to the LORD. David the king also rejoiced greatly.“

Matthew 22:15-22 “…render the things that are Caesars…” and Romans 13:1-7 “…you, also pay taxes…” tell us that required giving in the church age is to governments to which we are subject.

Matthew 23:23 “Woe to you, scribes and Pharisees, hypocrites! For you tithe mint and dill and cummin, and have neglected the weightier provisions of the law: justice and mercy and faithfulness; but these are the things you should have done without neglecting the others.”

This was obviously a chastisement to Pharisee hypocrisy and not giving instructions to New Testament Saints.

The New Testament guideline for free will giving to God and His work is found in 2 Corinthians 9:6-7:

Additionally, 1 Corinthians 16:1-2 instructs us to give faithfully and consistently.

Now concerning the collection for the saints, as I directed the churches of Galatia, so do you also.  On the first day of every week each one of you is to put aside and save, as he may prosper, so that no collections be made when I come.

Does it make any difference?

Actually, what matters is that you give from your heart, as you have prospered, as a cheerful giver, and that you do so faithfully and consistently.

To grow in Faith and share our Faith in God with the World around us.

Preaching to the Unsaved, teaching the Saved to Serve.